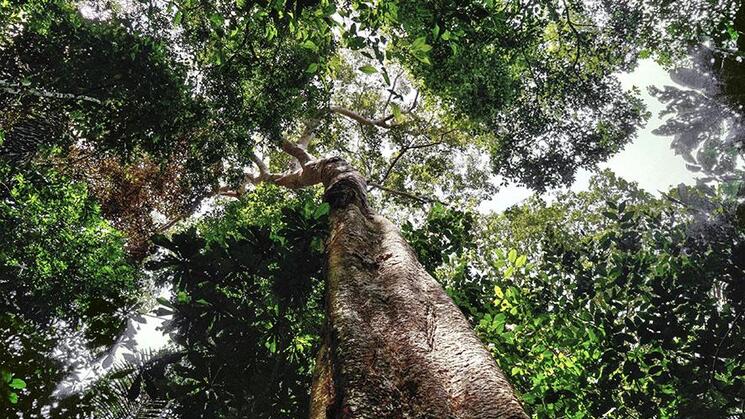 The rainforest of Latin America is threatened. Some political discourses try to ignore the impacts of climate change.

No matter where you travel around the world today, you find signs of environmental disaster. In the atmosphere: we have emitted millions of tons of CO2, causing the average global temperature to increase, which could mean that the threshold of 2 degrees Celsius is exceeded before the end of this century. In the oceans: this same excess of carbon dioxide is increasing the acidity of sea water and destroying coral reefs. Their very existence is at stake. In those same seas, to our shame, floats an island of plastic that is three times the size of France. Meanwhile, the fishing industry continues to extract tons of marine species every day.

The impact of human activity and resource extraction continues on dry land. We are destroying forests at a rate that releases even more CO2 into the planet’s atmosphere. We are altering precipitation patterns, reducing biodiversity, cornering indigenous peoples who have inhabited these lands for centuries, and erasing from the face of the Earth plant and animal species that science has not even had a chance to identify and observe. In the Amazon, criminal mafias are poisoning the rivers with tons of mercury to extract the gold that goes to feed refineries in Europe, Asia and the United States.

Our species is destroying trees and animals before we even have a chance to discover and marvel at them. Insects, the beginning of the food chain for all living beings, are disappearing, and the consequences are terrifying.

According to the International Energy Agency, the use of fossil fuels has increased since 1990. Although oil production increased at a slower pace between 1990 and 2017, carbon production doubled over the same period, largely in China. Even investments in clean energy have been made with a purely economic rationale in a context of corruption. A study published in 2017 in scientific journal Plos One predicts that building just six dams can change the life cycle of a river. We are causing an apocalypse and we will be its victims, sooner rather than later.

British environmentalist David Attenborough (born in England in 1926) has repeatedly described the situation with great clarity and succinctness: “Right now, we are facing a man-made disaster of global scale. Our greatest threat in thousands of years. Climate change. If we don't take action, the collapse of our civilisations and the extinction of much of the natural world is on the horizon”.

Our species is destroying trees and animals before we even have a chance to discover and marvel at them.

The latest report of the Intergovernmental Panel on Climate Change (IPCC), published a few months ago, warns us that disaster is imminent if we don’t act now. The document, written by the most important group of scientists in the world, has a message for all, from the Governments of the world to each and every citizen: every small temperature increase is significant; every year matters; and each decision that we make will have consequences in the very near future. We have less than 10 years to cut back the amount greenhouse gases currently being released into the atmosphere. Further examination of the problem would be pointless. Our planet has even been saturated with numbers and reports. It is now time to act.

However, responsibility also lies with each and every human on the planet. While a young man from Holland has invented a method to collect plastic from the oceans, dozens of environmentalists and indigenous leaders give their lives each year, paying the ultimate price to protect forests and other natural resources all around the world. Some business owners are providing a glimmer of hope, as they subvert the prevailing attitude of “business as usual” to include the value of nature in their bottom line. In labs, energy production is being reinvented, from nuclear fusion, which imitates the vast power of the sun, to the most cutting-edge solar panels and hydrogen-fueled engines. Simple habits that have fallen by the wayside are also being revived, including the use of natural fibers in place of materials that are not biodegradable.

Journalism must be able to instantly transmit the solutions and actions needed to avert the catastrophe of which we have all been warned.

Journalism is a craft that is not foreign to the responsibility to act. Journalists all over the continent have a deep commitment to understanding that the entire planet must transition towards a different model of growth and development. There is no doubt that this change will bring conflict; but with it will come new hope and opportunities. Behind the mass migrations that we see every day on our pages and screens, behind the protests of the yellow vests in Paris and the ostentatious denialism of certain world leaders, is the same phenomenon: a global society adjusting to the greatest challenge it has faced since the first humans emerged from Africa 300,000 years ago.

Journalism has a commitment at this time, and it is a historic one. We must look inward and ask ourselves if we are really doing enough. Never before in the history of humanity have we had the global communication tools now available to send information around the world in the blink of an eye. The time to act has come, and journalism must be able to instantly transmit the solutions and actions needed to avert the catastrophe of which we have all been warned. Time is running out. 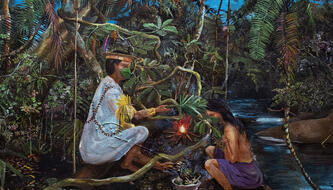 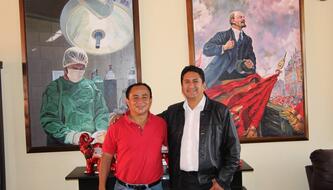 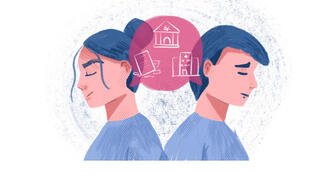