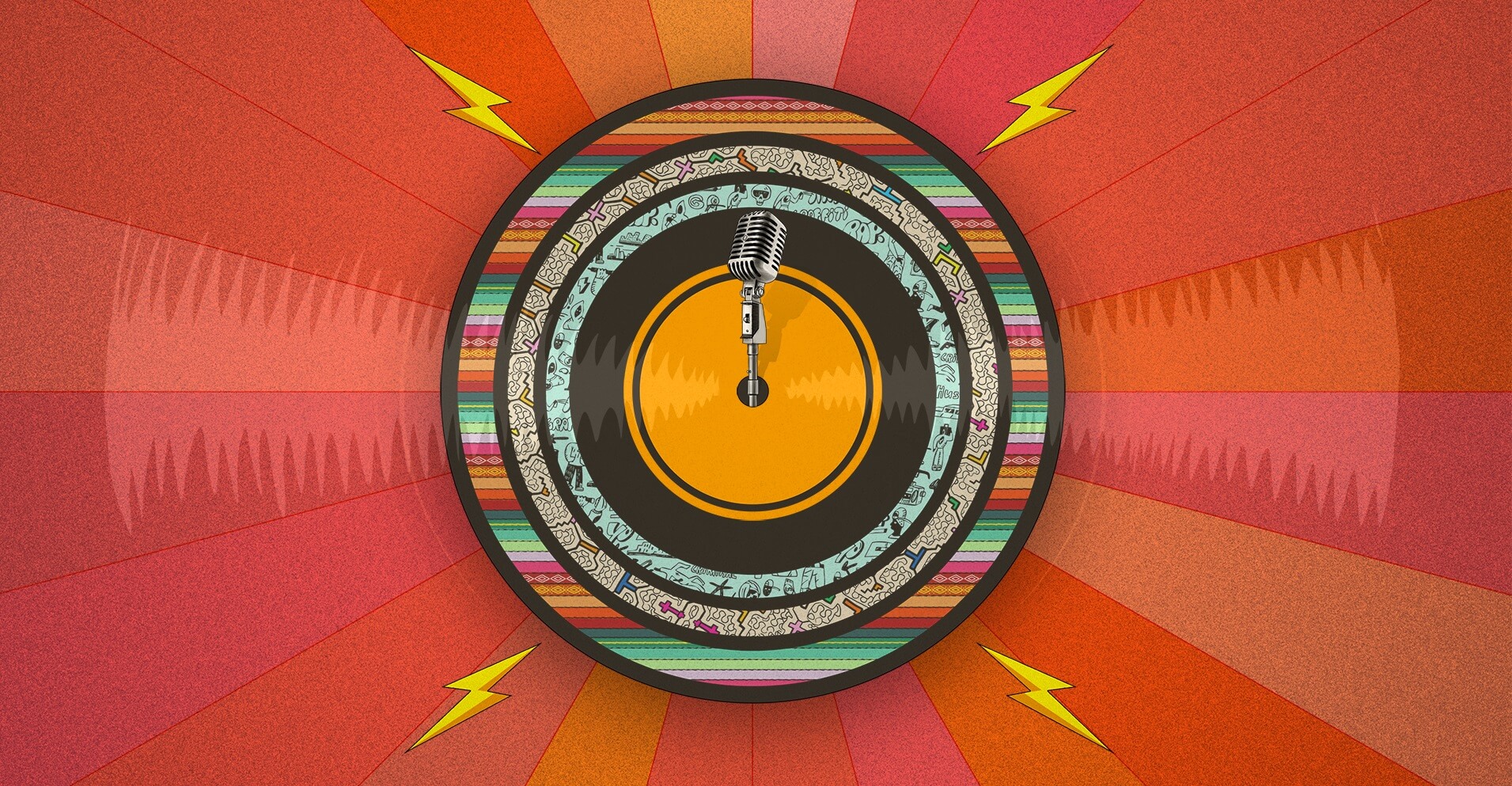 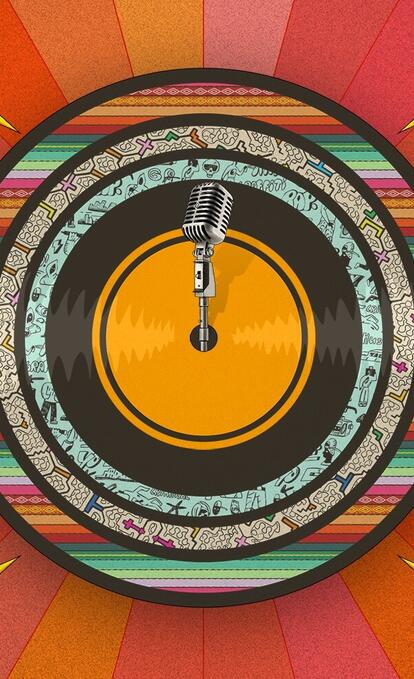 Chiqapwan Takisunchis: a rap album that takes on the lies of powerful people and interest groups

Chiqapwan Takisunchis: a rap album that takes on the lies of powerful people and interest groups

Amid the growing crisis shaking the country’s political and scientific establishment, OjoPúblico is launching the first album dedicated to combating the false and misleading information promoted by representatives of special interests, candidates for public office, government ministers, and former presidents. Three prominent urban music artists issue a powerful statement about the dangers of misinformation.

While the country continues to be shaken by the pandemic’s worst scandal of lies and abuse of political power, three prominent urban musicians have come together to create the first musical production dedicated to the fight against disinformation in Peru. The album Chiqapwan Takisunchis (Let’s speak the truth) unites the talents of Liberato Kani, La Torita, and Withner FaGo in an unprecedented endeavor that is produced by OjoPúblico and is available from today on all social networks.

This musical project has been designed to remind listeners about the dangers generated by false or misleading information circulating on social networks and in the media spread by individuals with a vested interest in sowing confusion on topics ranging from health to political and economic affairs.

Production began in the final months of 2020 after the pandemic’s first wave. The goal was to connect journalism’s urgent message with the power of popular culture.

Including compositions in the Quechua, Shipibo-Konibo, and Spanish languages, the album will be distributed across the different regions of Peru through a media network in partnership the OjoPúblico fact-checking initiative. 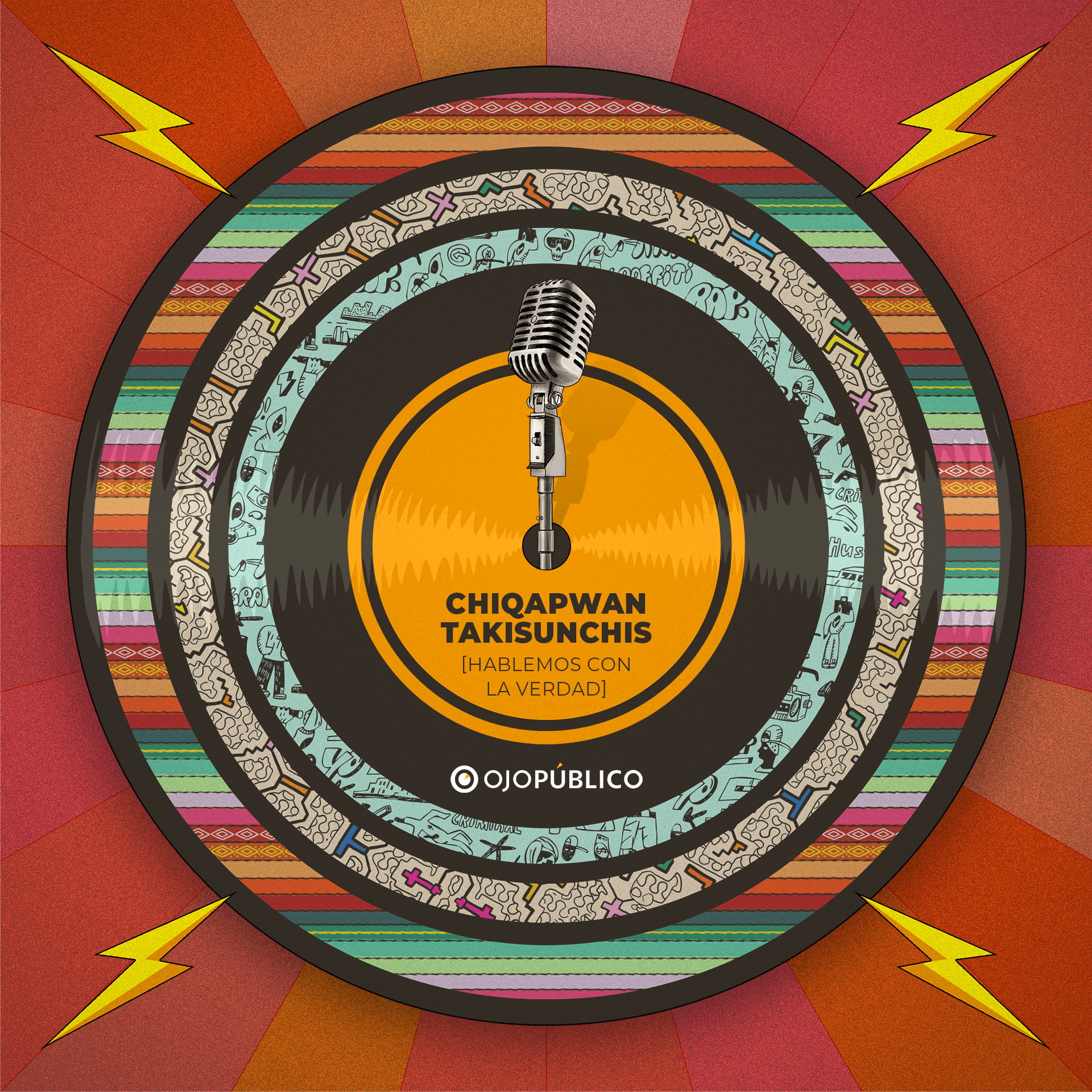 COVER. This album is the first with songs that aim to combat falsehoods in Peru.  Production began in November, and its launch coincides with the appearance of the VacunaGate scandal.

The first of the invited artists for this production is Liberato Kani, an emerging star of the urban music scene who recently released his second album. Liberato Kani—the stage name of Ricardo Flores—composed the album’s title track, Chiqapwan Takisunchis, whose Quechua lyrics contain a powerful message about the dangers of misinformation, as the following lines demonstrate: FIRST SINGLE.  The song composed by Liberato is the first on the album to be released.  In coming days OjoPúblico will release rap songs in Shipibo-Konibo and Spanish.

The album’s second release was composed and performed by Wihtner FaGo, the stage name of Wihtner Fasabi Gonzales, a rapper of Shipibo-Konibo origin who lives in Pucallpa, where he has become an iconic figure of the urban genre.

FaGo writes and performs “Ikon” (Truth), a song that draws attention to the impact on vulnerable communities—like those of the Amazon—of false or misleading information. These lines are an example: 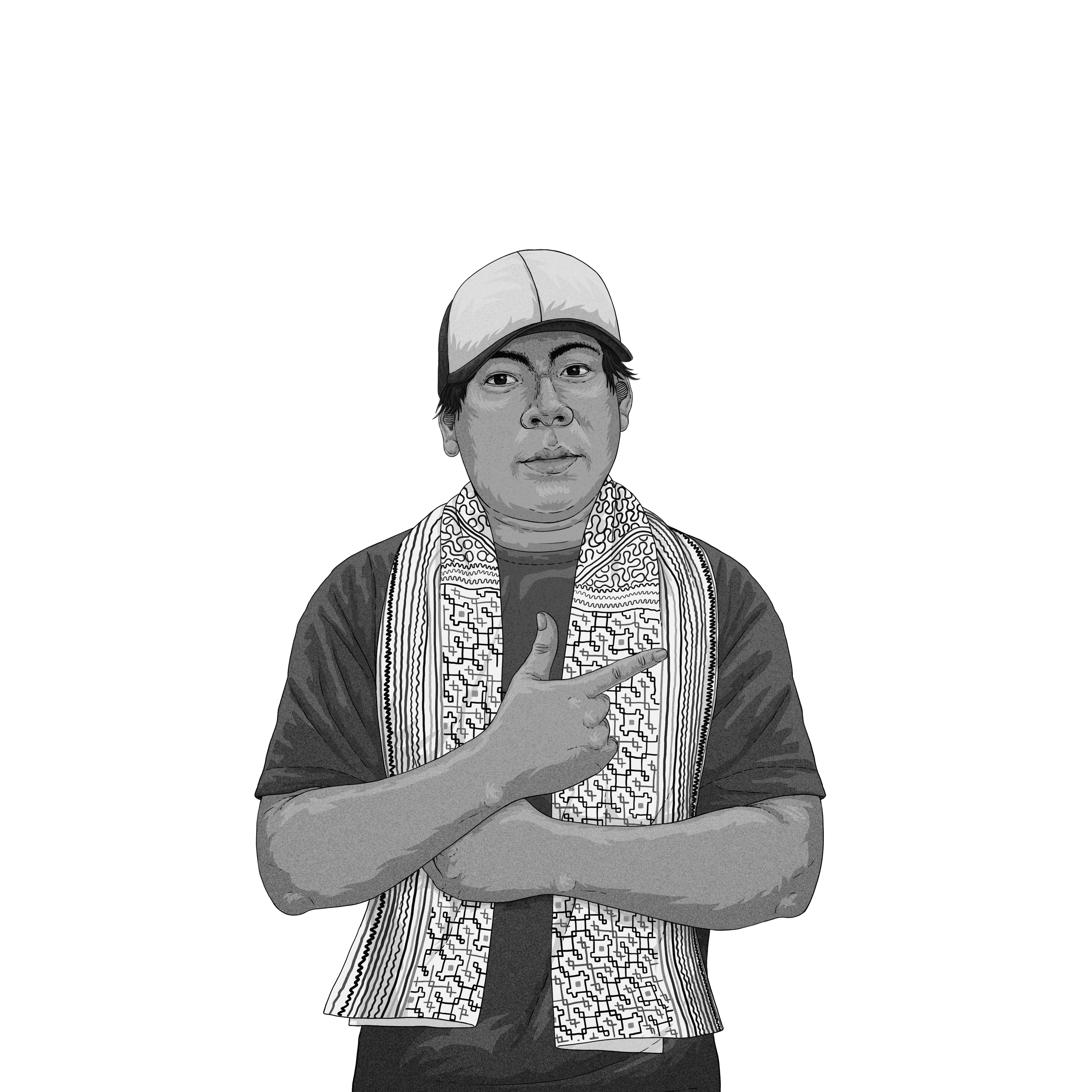 EASTERN RAP. Wihtner Fago recorded this song in Pucallpa, where he lives and pursues his musical career.

The song includes fragments from icaros, the sacred songs chanted by the sages of traditional Amazonian medicine during healing rituals. These beautiful lines were recorded by the artist’s own father.

The third voice of this project is that of Anaís Quispe Mendoza, known in the musical circles as La Torita, a performer whose work has been viewed by millions of people on YouTube and who is one of the country’s best-known interpreters of the urban genre.

La Torita shines a light on the pandemic’s most recurring issues, particularly the confusion sown by certain personalities who are fond of conspiracy theories and have a vested interest in the effect of the vaccines and mask-wearing.

Por qué buscan crear falsedades
Why do they seek to create falsehoods
Por qué buscan crear suspicacias
Why create suspicion
sin imaginar que pueden ocasionar una desgracia
without imagining the harm it can cause. It isn’t to change your chip  that’s not true.
No te dejes llevar por la embustería
Don’t be taken in by the lies
Po, po, ponte mascarilla
Pu, pu, put on a mask. 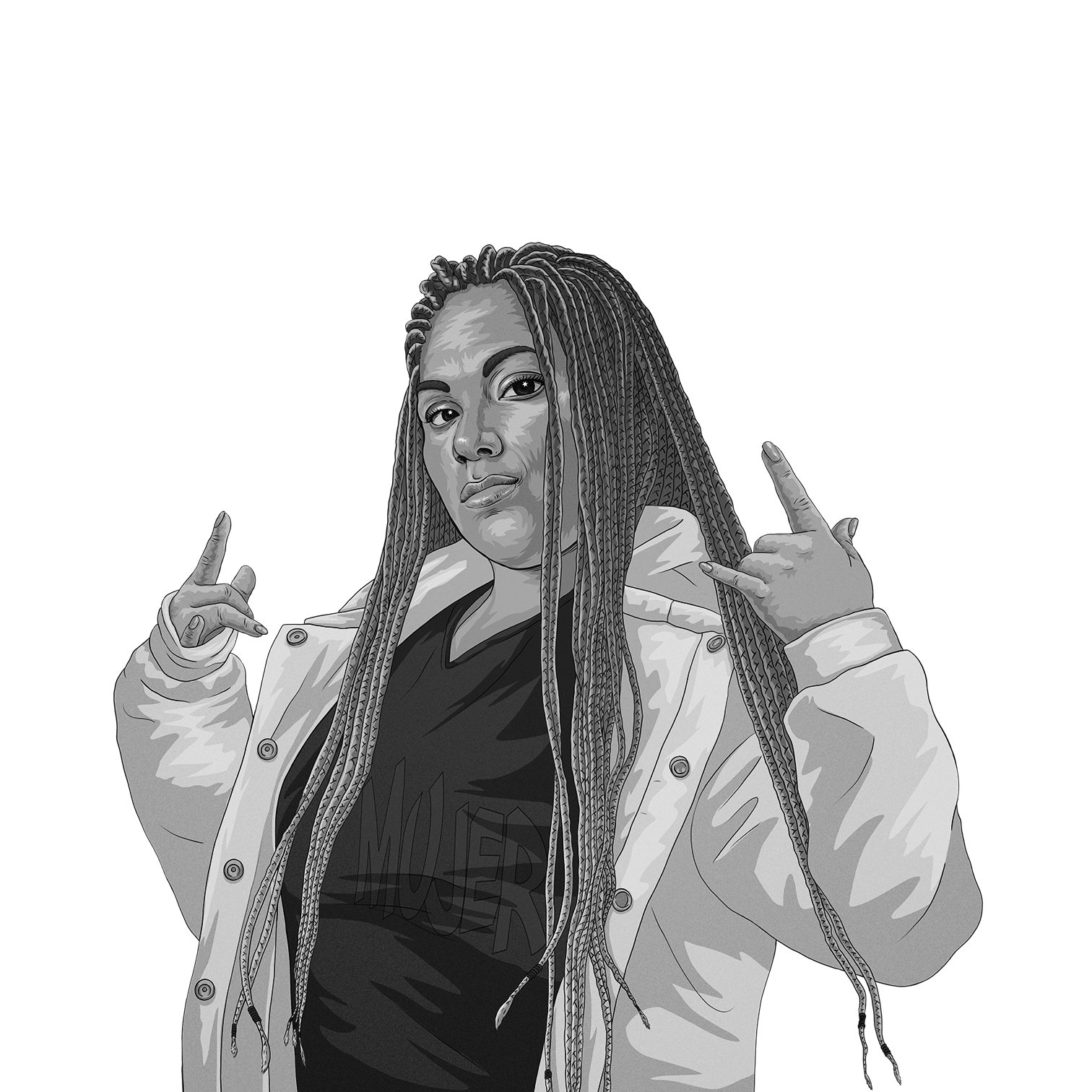 LA TORITA. Anaís Quispe is one of the most influential performers of this genre, with millions of views on YouTube. She has written a song that shines a light on misleading information during the pandemic.

The recording also includes three sound mixes created by DJ and music producer Harold Hochman, who provided his studio for most of the album’s recording sessions. Hochman composed three special pieces that allow anybody to improvise their own rap song against disinformation.

The album Chiqapwan Takisunchis (Let’s speak the truth) will be available from today with its title track performed by Liberato Kani. The song is accompanied by a music video made both in the recording studio and on the streets of Lima.

The song by Wihtner FaGo—with a video clip made in Pucallpa—will be launched in coming weeks, followed by the song of La Torita, which is currently in production.