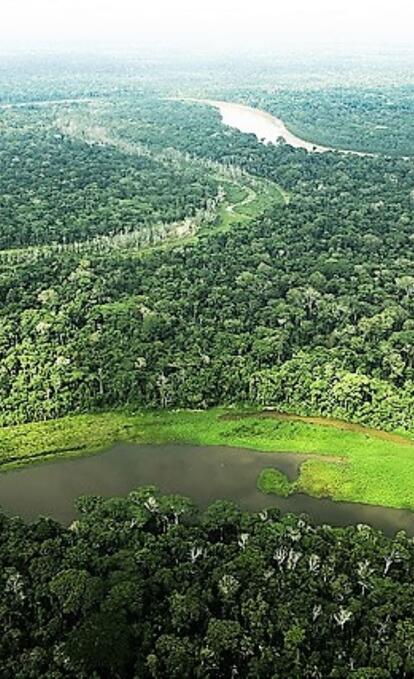 Loopholes in the law controlling the import of illegal timber open the door to irregularities in the operations of import companies. Current regulations do not criminalize the trade and import of goods extracted from illegal sites.

Mexican illegal timber statistics indicate that up to 15 million cubic meters is traded in any one year. These figures come from Perspectives of the Forestry Industry, an analysis presented in 2017 by the Regional Information System of Mexico for the National Forestry Commission (CONAFOR, is the Spanish acronym).

However, in Mexico, unlike the United States, the import or trade of illegally sourced timber is not prohibited, nor is it classified as a crime in the General Law of Sustainable Forestry Development.

Over the last 15 years this law imposed administrative sanctions only in the case of absence or falsification of documentation about the origin of the timber. Over this period the law focused primarily on pest control.

On 5 June this year, Mexico’s President Enrique Peña Nieto promulgated the new forestry law. Its regulations include only administrative and non-criminal sanctions for the trade of timber logged extracted from illegal sites. 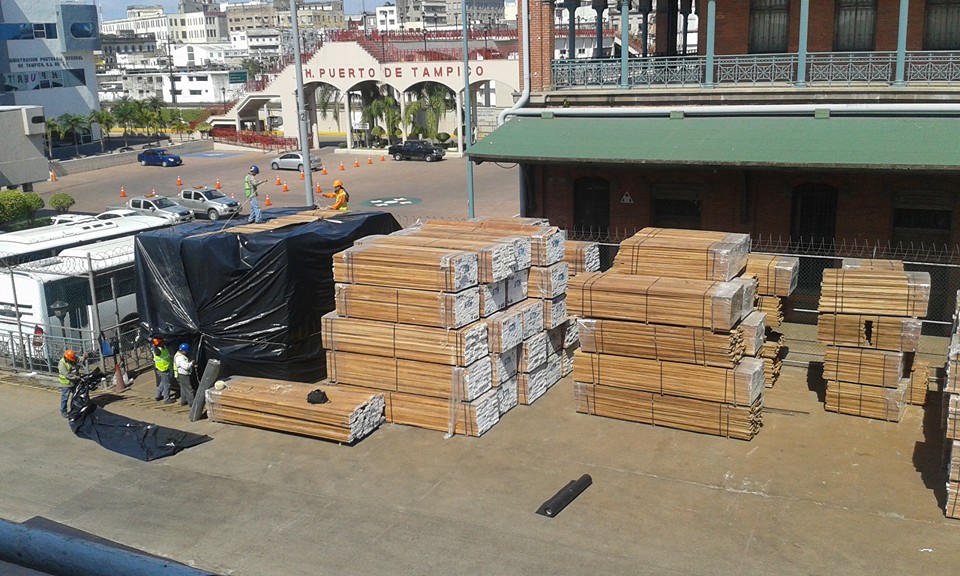 The new law establishes sanctions for those who transport raw materials without the necessary documentation, or with documentation that has been falsified or altered to disguise its legal provenance. However, it does not specify the import cases. Lawyer Raquel Gutiérrez Nájera, who in 2011 received the Ecological Merit prize awarded by the Mexican federal government, claims that the wording of the new law is so general that it could make it difficult to demonstrate that a crime has been committed.

She explains that the situation is compounded by the lack of training for the staff in the prosecutor's offices, who are precisely the one’s responsible for proving that a crime has been committed. This situation leads to most of the complaints being dismissed. In this expert’s opinion, an amendment to the law is necessary to criminalize the trading of timber of illegal origin. "The federal government should issue the permits, but PROFEPA needs to be autonomous and have its own resources," she says.

Iván Zúñiga, Public Policy Coordinator for the Environmental Legislation and Policy Organization (POLEA), shares this view. He believes that the main gap is that the law does not explicitly detail the need to demonstrate the legal provenance of the imported raw materials.

Raúl Benet, Public Policy Coordinator at the Mexican Civil Council for Sustainable Forestry, claims that there is no system that allows tracing of the land from which the timber has been extracted. Although the new law contains provisions for the authority to guarantee the chain of custody, the details will only be known once the  regulations are published.

Meetings began in 2011 to promote new regulations for the forestry sector. According to experts, the process was controversial because, despite consultation with different civil society organizations, the reforms necessary to criminally punish the import or sale of illegal timber were emasculated.

According to Carlos González Vicente, Chairman of the Law Committee of the National Forestry Council, which participed in the process, "The problem is that the proposal that came to the commissions had already been amended. Unfortunately, the initiative included one or two changes, but it was scaled back considerably."

One of the key points in the new law is Article 91, which establishes firstly that importers must prove the legal provenance of the goods, and secondly, that the authority must guarantee traceability. Details of how these conditions are to be met are lacking.

The law as approved has also been criticized for breaching International Labor Organization (ILO[d1] ) Convention 169 that establishes the right to prior consultation of indigenous communities. The president of the Mexican Network of Peasant Forestry Organizations Gustavo Sánchez has claimed that his organization was not consulted and that the discussions lacked transparency.

Experts agree that the current regulations benefit timber importers more than local producers. For example, a permit to extract forest species can take up to eight months and the subsequent transport application another three months.

It is typical for timber importers to sell timber within Mexico that the United States has rejected. As Luis Fernando Manzur, Director General of the Jalisco Forest Cluster explains, United States law is very clear in prohibiting the sale of timber of illegal provenance and companies therefore prefer to sell the questioned product in Mexico,.

Mexico has a fairly high level of domestic demand for timber, which, coupled with a weak legal framework, creates favorable conditions for importing suspicious timber and selling it within the country. According to the Director of Redes y Alianzas de Reforestamos México A.C., the country "imports two thirds of the timber it consumes."